Fibres are very much recognised as an essential nutrient offering distinctive health benefits. Ingetecsa started drying fibres more than 50 years ago and we have become an experienced partner in this field.

For us it started decades ago with the long fibres from the de-watered sugar beet pulp. Since then, the variety of different fibres we have dried over the last fifty years is immense.

No longer are fibres a waste product or destined to become an animal feed.
Today, everybody recognises fibres as a valuable ingredient. For long their benefits have been underestimated and now their range of applications is growing constantly.

Commonly, the term fibre refers to all parts of plant-based foods that the body does not digest or absorb. Unlike other nutrients, enzymes of the stomach and of the small intestine don’t attacked fibres so these reach the colon un-degraded.

Used in applications, fibres have a range of different capacities, such as viscosity controller (thickener), fat binding capacity, gel forming capacity, texturing capacity. The most important property of a fibre is its ability to bind water, the water holding capacity (WHC). Fibres can hold large amounts of water.

Splitting the various fibres in two groups is practical:

Dietary fibres consist of two main components: soluble fibre and insoluble fibre. These are components of plant foods, such as legumes, whole grains and cereals, vegetables, fruits, and nuts or seeds.

There is a recent trend in the food industry by exploring the utilization of novel or uncommon sources of dietary fibres, specifically the by-products from processing of:

≡  Legumes, and seeds
These by-products, mainly consist of peels or skins, stems and cores, are currently disposed of via animal feed, landfill or incineration.

Dietary fibres contain a nutritional benefit, vitamins and minerals and bio-actives such as flavonoids and lycopene.

Functional fibres that are derived from wheat, corn and rice have been commonly accepted in various food applications, both for their health attributes and technical functionalities.

Examples of functional fibres include inulin, beta-glucan, psyllium, and resistance starch, which are isolated and/or purified forms. 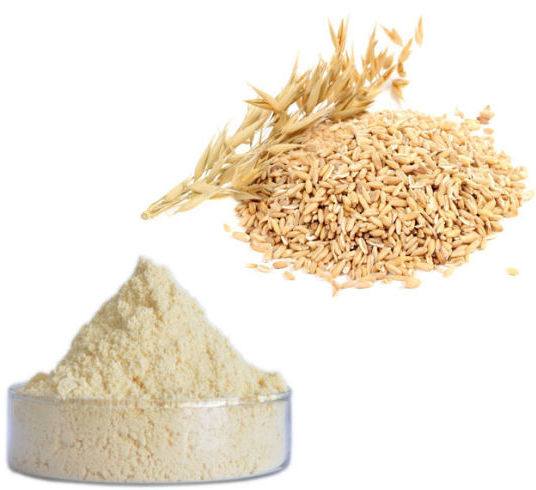 Oat based Beta Glucan processed on the drum dryer

Ingetecsa has lots of experience in drying various fibres.

The Spiral Flash Dryer is ideal when the feed stock is not a liquid and when the product can’t be exposed to high product temperatures. The final product becomes a free flowing powder.

The advantages of the Spiral Flash Dryer for fibres are:

≡  Totally static technology. No classifiers or disintegrators, which may lead to product build up on these spinning devices.

≡  No hold up nor deposits of product in the drying zone. It makes the technology ideal for food applications because of its hygienic processing

A few examples of fibres we dry are tapioca (bagasse), corn, barley, wheat, potato, pea, rice bran and rice husk, oat, and lentils. The video on the right shows an example of an in-situ test we did in Asia for tapioca fibre on the Spiral Flash Dryer.

The Andritz-Gouda Drum Dryer is best employed when the feed stock is a liquid. It converts the feed into a dry powder, typically a dried sheet. Moisture evaporates at atmospheric boiling conditions.

≡ The drum dryer is one of the very few technologies that can dry sticky, pasty as well as viscous products.

≡  The technology is based on indirectly heating of the product which makes energy consumption very low. Drum drying is one of the most thermal efficient drying solutions.

≡  Contrary to a spray dryer, a drum dryer works better with higher solids in the feed stock so long it is still pump-able. It won’t require the product to be diluted as is often the case with a spray dryer. No need for dilution results in substantial energy savings.

≡  The drum dryer is a single floor solution. The entire drying process fits in most process rooms. This saves capital expensive buildings. 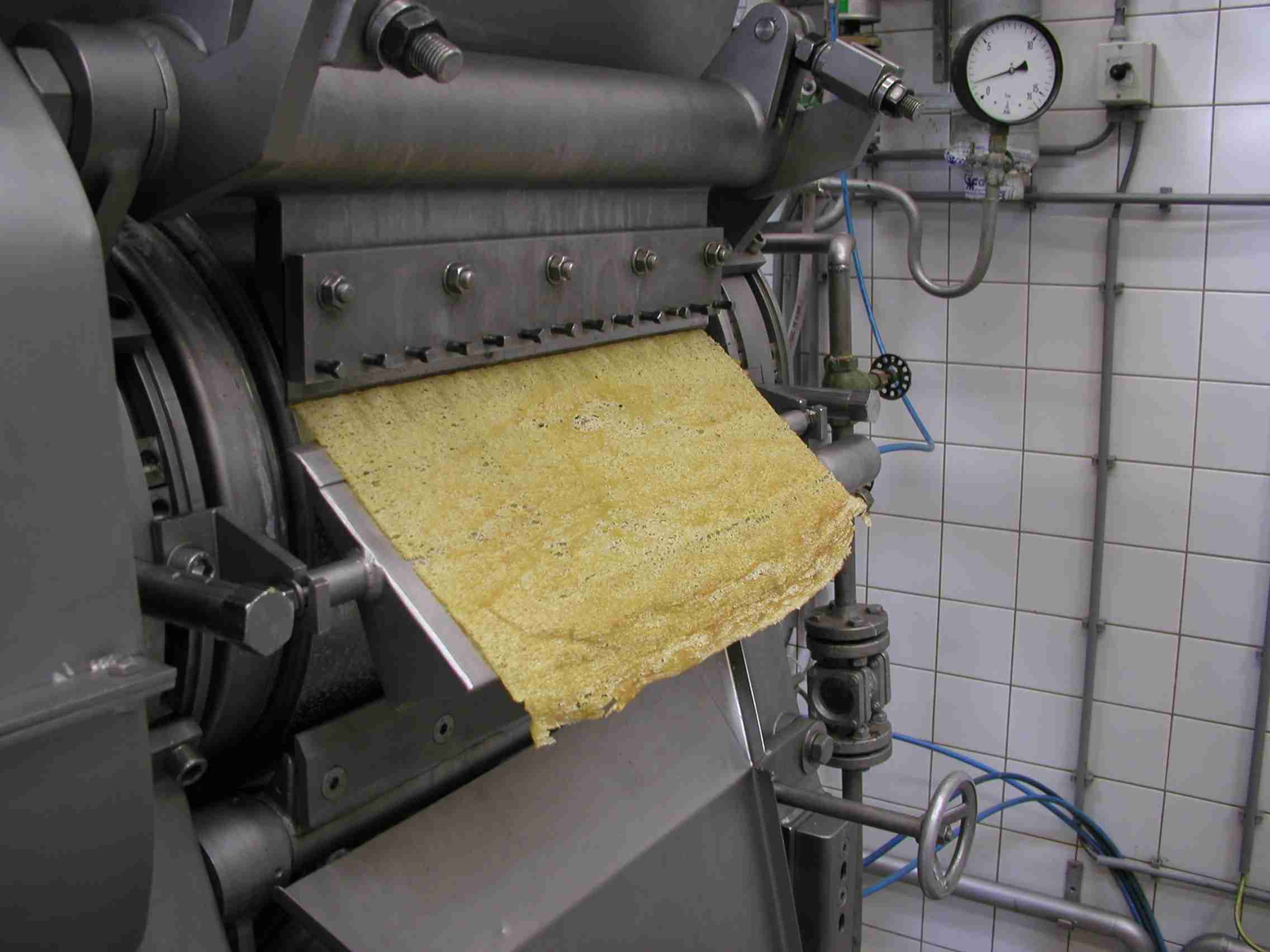 The Rotary Drum Dryer completes the range of drying technologies. It is particularly suitable for animal feed products. These products are often produced in bulk flow, have a greater range of particle size and require less stringent demands for hygiene. This is where the rotary drum dryer excels.

Drying of wet sugar beet is a good example. 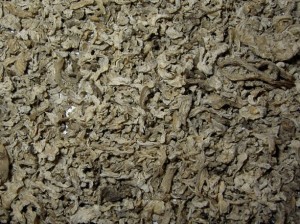 The optimum drying technology depends on the final application of the fibre. Ingetecsa can assist you making the best selection of drying equipment and conduct tests in their test centre.

If you are interested how we can help you, please contact us. Our experienced process team looks forward to discussing your questions and advise you what fibre drying technology may suit you best.